TEX THE WAY IT WAS MEANT TO BE 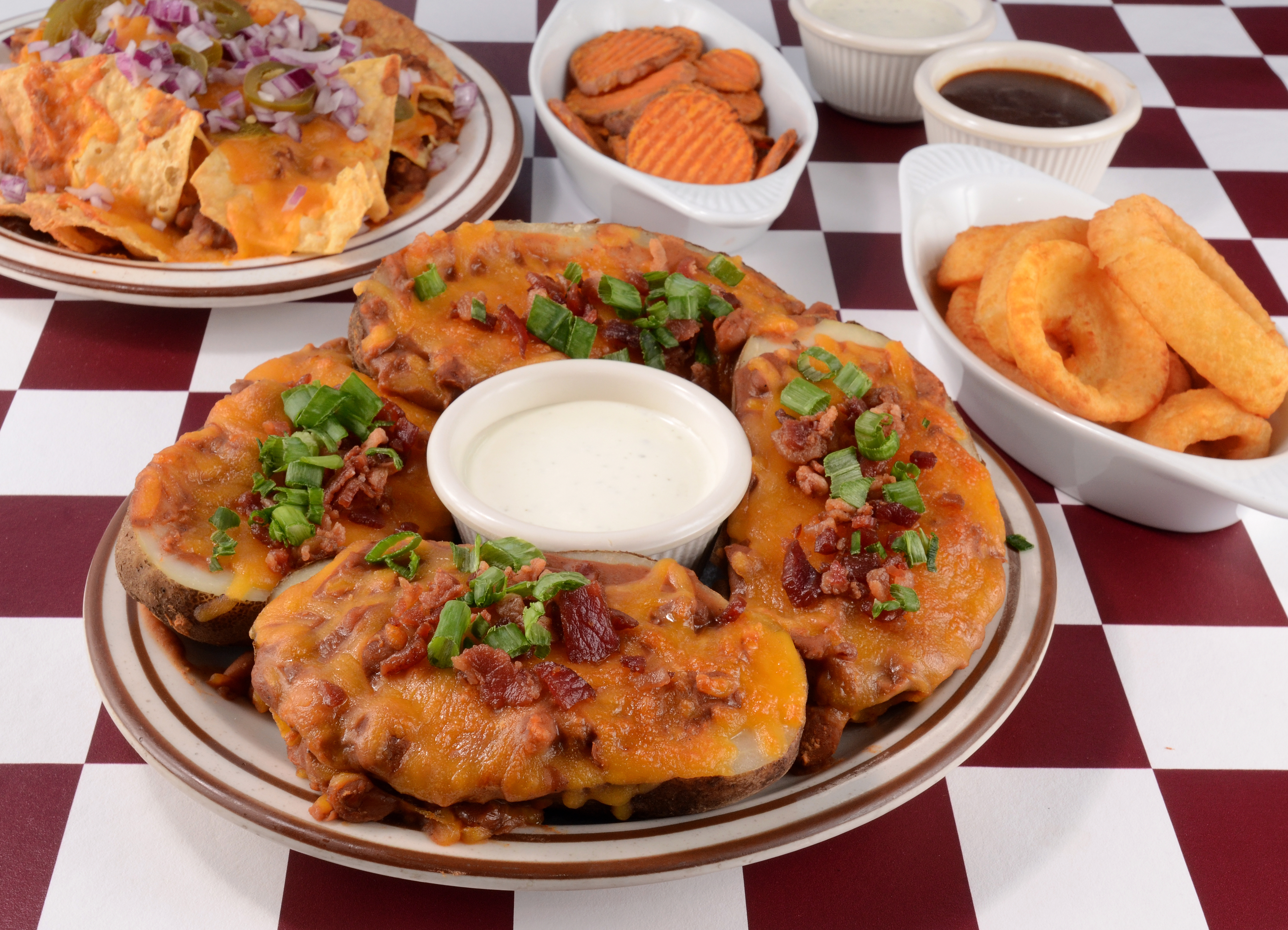 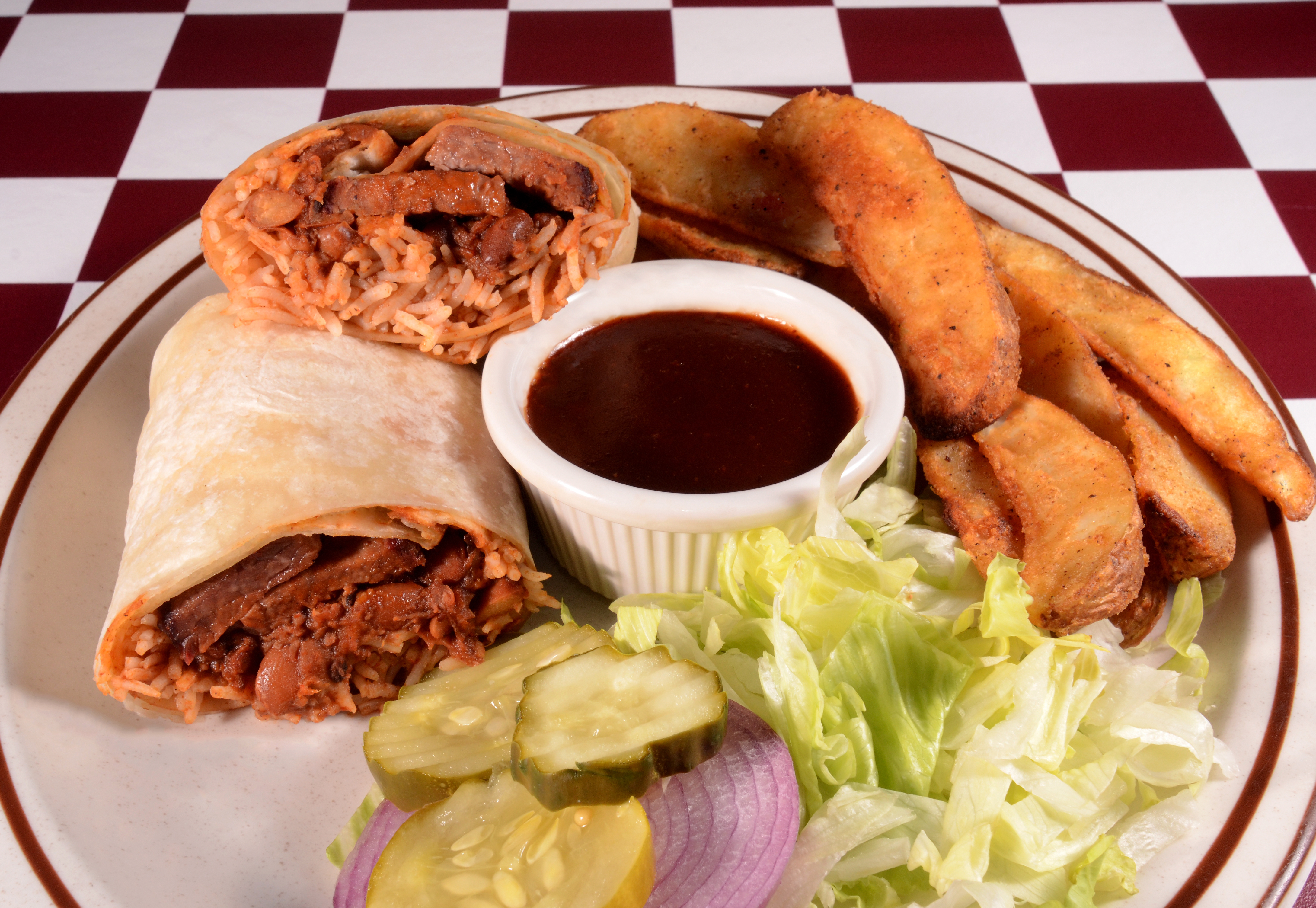 Rice and chili with choice of meat.
View Our Menu 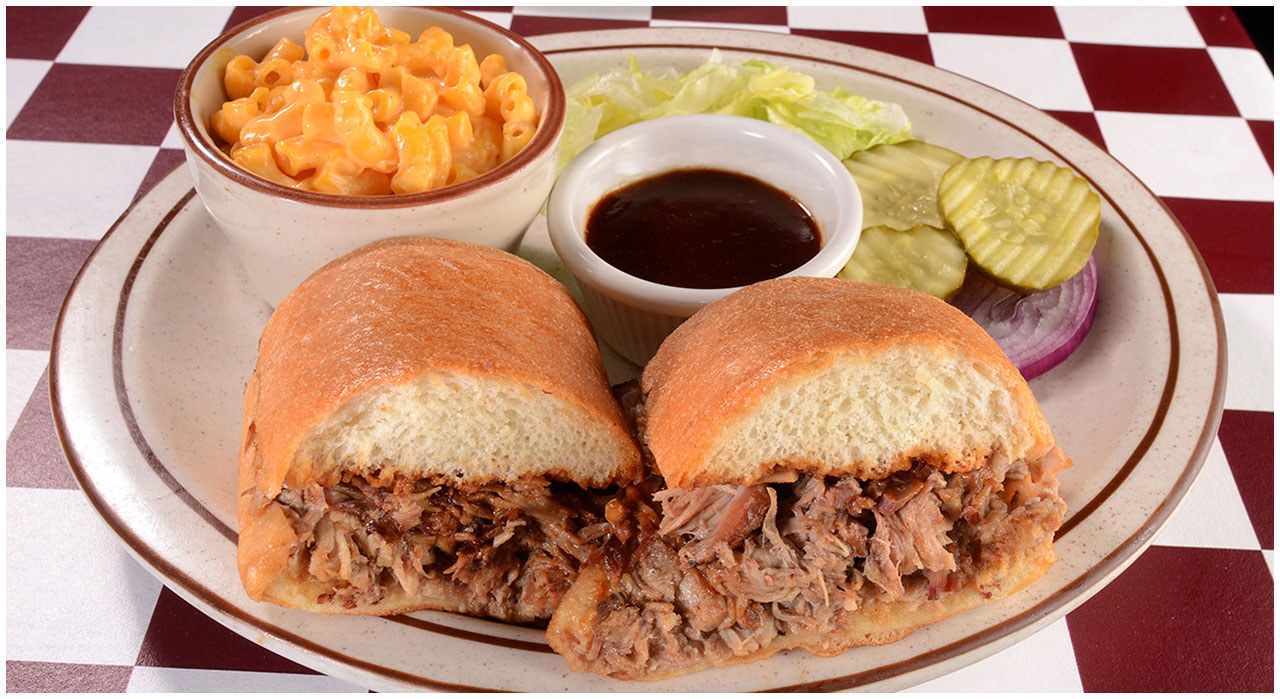 Cole slaw served on the side upon request.
View Our Menu 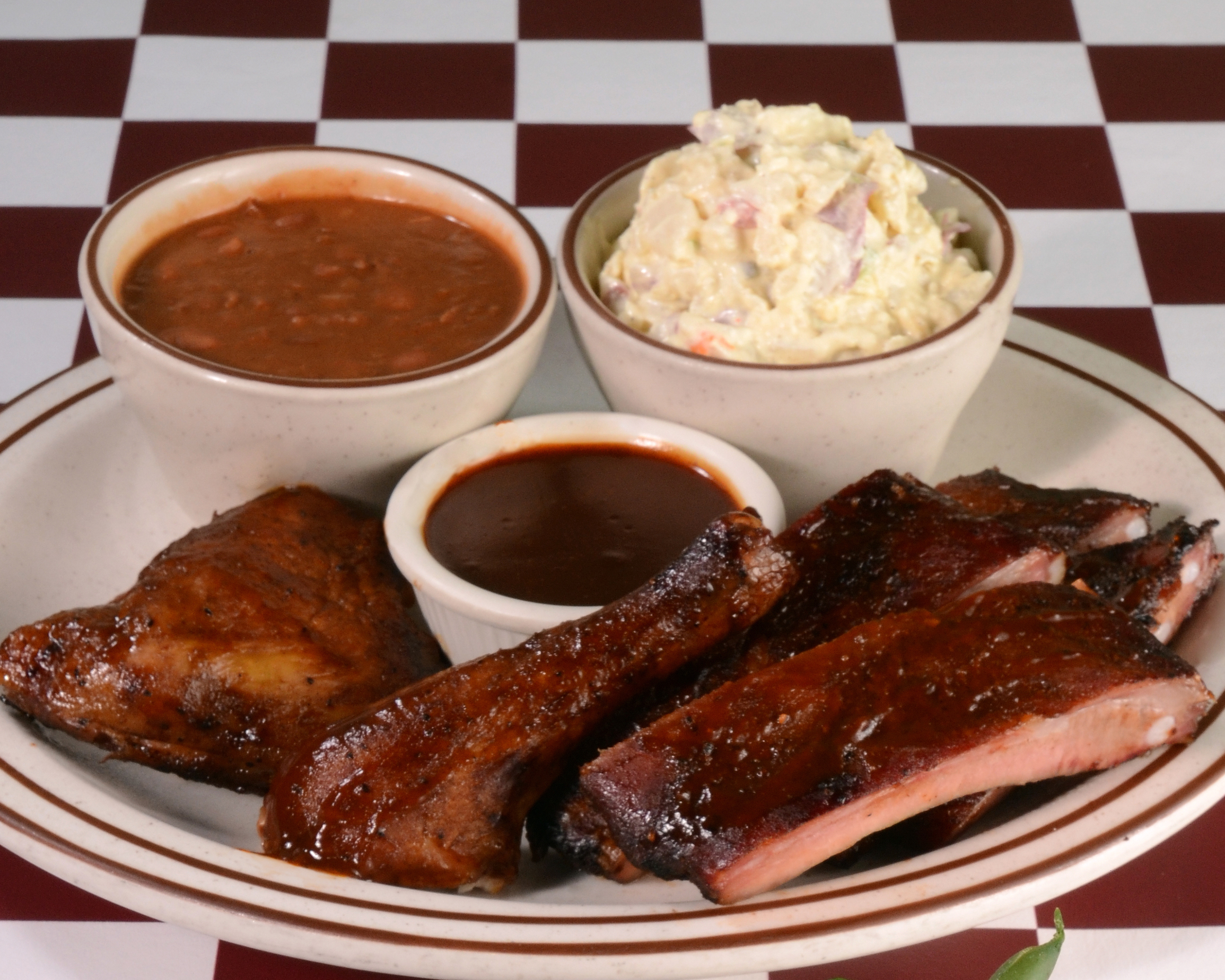 All Meals Include 2 Fresh Made Fixins plus choice of Cornbread with Honey-butter, Banana Bread, or a Fresh Baked Mini-Loaf. Hot BBQ sauce or Mustard BBQ sauce available upon request.
View Our Menu 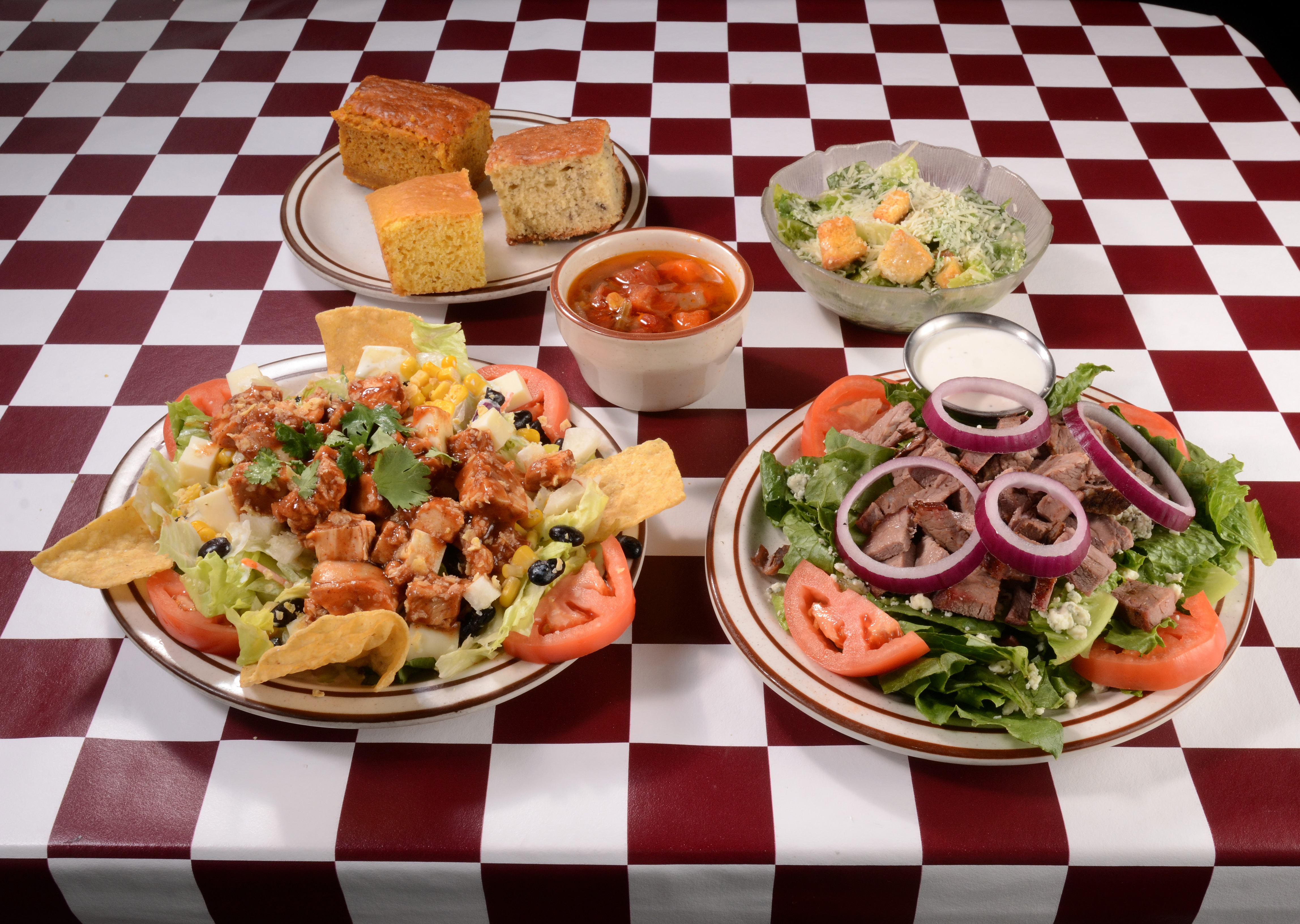 All Salads include your choice of Bread
View our Menu 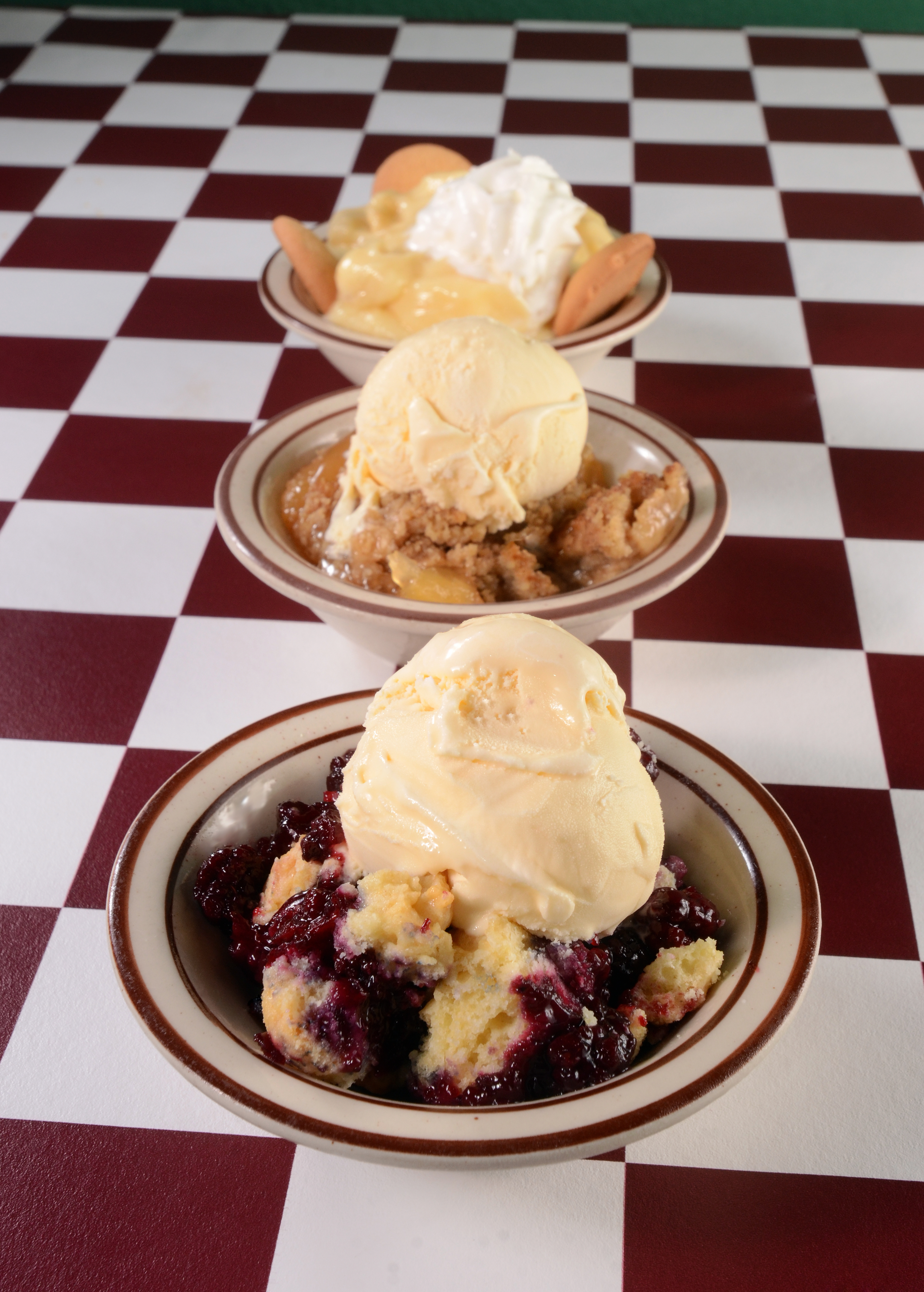 BBQ is what we do!

Serving you and your guests quality barbeque is our highest priority. You will taste the difference. Cater your next event with award-winning, mouth-watering Texas BBQ. Give us a call and find out what “Catered To” really means. Please allow us a 1 week notice for us to accomodate your catering request. 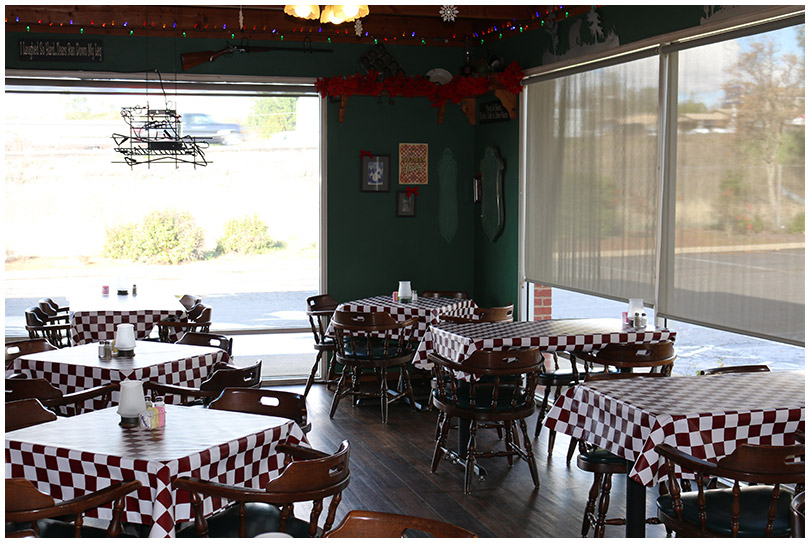 It All Began in a Poker Game.

In the mid-1960’s, Michael Schroeder was in Austin, Texas, engaged in his favorite pastime. Another player, short on cash but long on nerve, covered Schroeder’s bet by offering “half my restaurant.” Schroeder’s three 3’s beat a pair of queens. It was time to pay up, the owner of the barbecue restaurant insisted that he meant “half the space,” not a “half interest.” Schroeder’s “half” was an empty room in the back.

Angered by the sleazy tactic, Schroeder collected his grandmother’s barbecue recipes and set up a restaurant-within-a-restaurant.

Customers knew of the shared-space arrangement. And, although his seating space was limited to 40 people, his barbecue was so superior that customers were soon asking specifically to be seated in the back forty. Business in the front section dwindled; Schroeder bought out the owner and turned it into a legendary barbecue chain.